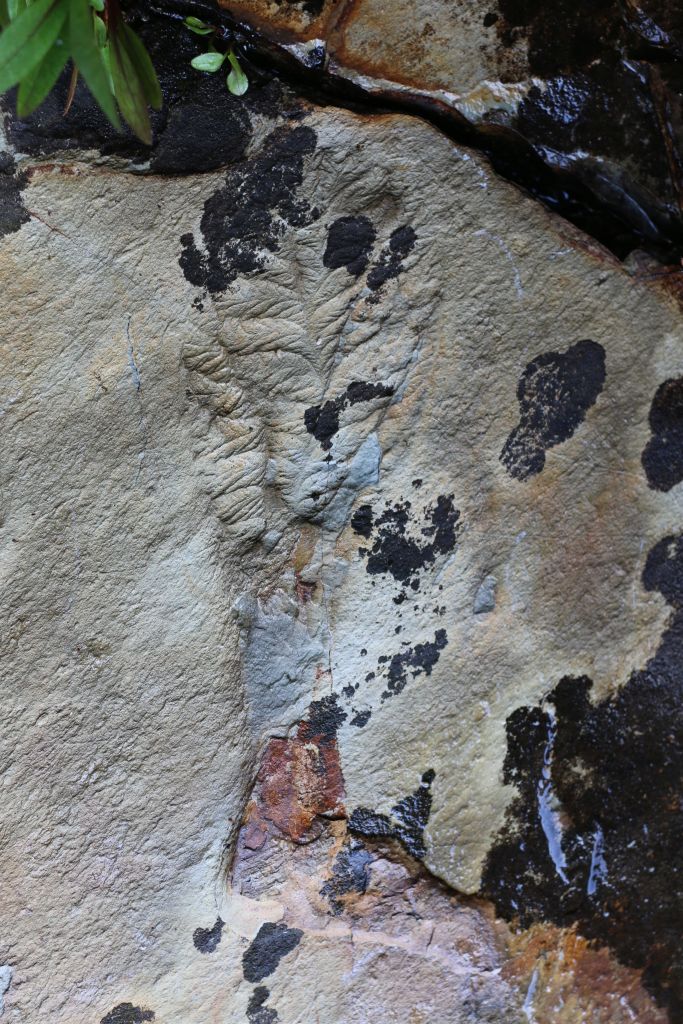 Some of the very oldest complex, macroscopic communities on Earth appear in the fossil record about 570 million years ago and record the presence of a group of organisms – the rangeomorphs – with an unfamiliar body plan that, at their ultimate extinction, was lost from life’s repertoire.

The smallest known rangeomorphs are less than a centimetre in length, but they grew huge and the largest records indicate they could stand more than two metres tall. There is no evidence to suggest that rangeomorphs were able to move around, rather, they lived stuck to the sea floor in the deep ocean, far below the reach of light.

Despite this strange set of characters, there is growing consensus that rangeomorphs likely represent very ancient records of animal life. However, they lived at such a remote time in Earth’s history that they do not possess any direct living descendants. Given all this, it may not be a surprise to hear that we know relatively little about how these organisms made their living and came to dominate the ancient seafloors.

In order to better understand them, my co-author Alex Liu and I travelled to Newfoundland, Canada to explore the rocks which host these remarkable fossils and over the past few years we have made an unexpected discovery. We found that fine filamentous threads connect rangeomorph fronds of the same species, in some cases over many meters, though they are typically between two and 40 centimetres long.

It is possible that these filaments were involved in clonal reproduction, like strawberry plants today, but they may have had additional functions such as sharing nutrients or providing stability in strong ocean currents.

The discovery of the filaments means that we have to reconsider how we define an individual rangeomorph, and may help us understand how rangeomorphs (seemingly) rapidly colonised deep-sea environments. Either way, some reassessment of the palaeobiology of these unique organisms is certainly required!

China is world-famous for its unique and exceptionally preserved fossils, which range from some of the oldest animals on Earth, to spectacular feathered dinosaurs. We are therefore very excited to announce that the Museum, along with other institutions from across Europe, is a partner in a major new venture with Yunnan University in China: the International Joint Laboratory for Palaeobiology and Palaeoenvironment.

Collaboration between this Museum and Yunnan University dates back to the 1990s, driven by the work of Professor Derek Siveter – a former Senior Research Fellow and current Honorary Research Associate at the Museum. He collaborated with Professor Hou Xianguang, director of the International Joint Laboratory for Palaeobiology and Palaeoenvironment, to study fossils from the internationally renowned Chengjiang biota, which was discovered by Hou Xianguang in 1984.

The Chengjiang fossil site is important and exciting because it preserves both the soft and hard parts of a range of early animals. This fossil record captures the rapid diversification of life about 520 million years old – in an event referred to as the Cambrian explosion. Derek Siveter was instrumental in a successful bid to have the Chengjiang biota designated a UNESCO World Heritage site in 2012, preserving it for future generations.

In December 2018, Museum researchers Duncan Murdock, Imran Rahman and Jack Matthews travelled with Derek to Kunming, China, for the first meeting of the International Joint Laboratory for Palaeobiology and Palaeoenvironment. The lucky researchers spent three days on field trips to the region’s most spectacular fossil sites, including Lufeng World Dinosaur Valley and the Chengjiang biota itself, followed by two full days of scientific talks and discussions.

A significant first outcome of this new partnership will be the loan of iconic Chengjiang fossil specimens from Kunming to Oxford for our First Animals exhibition which opens on 12 July and runs until February 2020. Most of these fossils have never been outside of China before, and some have never been seen by the public before. We invite you to visit First Animals to see these exceptional fossils first hand!

Top image: The comb jelly Galeactena hemispherica. Unlike modern comb jellies, which are soft-bodied animals, Galeactena and its relatives had hardened ‘spokes’ on the sides of the body (appearing as dark bands in this photograph). Credit: Scott Billings.

Bacteria that changed the world: Leuconostoc

Where they live
Vats of bubbling syrup in sugar factories first yielded samples of Leuconostoc. In 1878, a scientist called Philippe van Tieghem found and studied the bacteria, which people use to make fermented food all over the world.

Why they are important
Leuconostoc bacteria play a part in creating traditional dishes in many countries, including sauerkraut, kimchi, kefir and sourdough bread.

How they are named
Van Tieghem named Leuconostoc after another bacterium that he thought it resembled. Today, however, new bacteria are named according to rules that are governed by the International Committee on Systematics of Prokaryotes.

How they work
In a pickled food dish like sauerkraut or kimchi, Leuconostoc converts the sugars in vegetables into lactic acid, preserving them and leading to a characteristic sour taste. A similar process takes place in the starter culture for making milk into kefir, and for giving sourdough bread its flavour.

Where they live
Lactobacillus acidophilus is one of the hundreds of species of bacteria that live in your gut. This particular species is found all through the gut from your mouth to your anus.

Why they are important
In your gut, this species digests lactose in milk, splitting it into the simpler sugars glucose and galactose. People suffering from diseases such as HIV and cancer tend to have abnormal levels of Lactobacillus in their gut – either too many bacteria, or too few.

How they are named
Lacto is Latin for milk and bacillus refers to the rod shape of these bacteria. Acidophilus means ‘acid-loving’ in Latin – this species makes sure that its home remains slightly acidic by releasing its own acid, which helps to keep other bacteria at bay.

How they work
Not only does Lactobacillus acidophilus produce sugar from milk, but it may also produce tryptophan – an essential nutrient that we cannot produce ourselves.

Bacteria that changed the world: Wolbachia

Where they live
Up to 60 percent of insect species are infected with the bacterium Wolbachia, as are other species such as nematode worms.

Why they are important
Wolbachia selectively kills off males in many species of insect and alters the sex ratio of the population to its own advantage. However, some species of insect rely on it for protection against other threats.

How they are named
The bacteria take their name from Simeon Burt Wolbach, who along with Marshall Hertig co-discovered Wolbachia in 1924 in a mosquito.

How they work
Infected female insects pass the Wolbachia to their offspring – so the bacteria do everything they can to ensure females survive. Their strategies include killing male larvae, making males infertile, and rendering females able to reproduce without males. 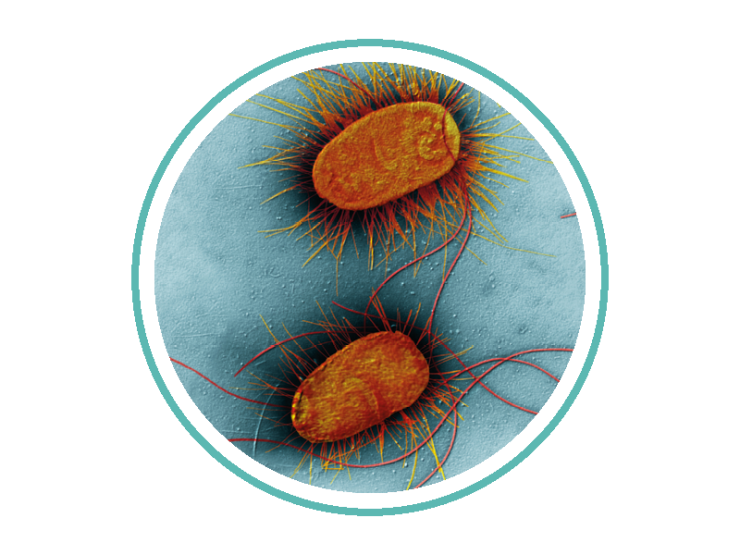 Where they live
Millions of Escherichia coli live harmlessly in your gut, keeping more dangerous bacteria at bay. A few strains cause food poisoning.

Why they are important
E. coli can act as a protein factory, accepting genes from other species and reproducing them. By combining DNA from more than one source, scientists can manipulate E. coli so that it manufactures human insulin.

How they are named
Escherichia coli’s name reflects its discoverer, Theodor Escherich, and the fact that he found it in the human colon.

More Than A Dodo
Blog at WordPress.com.